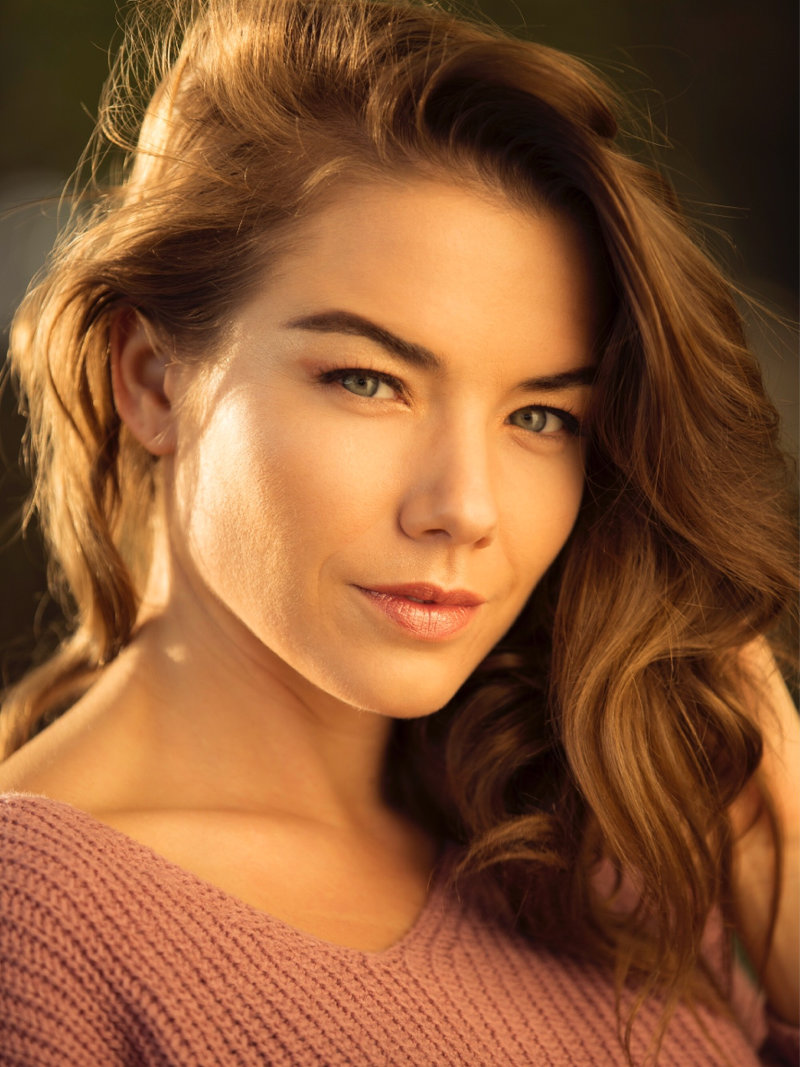 Diana Care was born and raised in Las Vegas, and was introduced to synchronized swimming at age 11. She immediately fell in love with the sport's beauty and creativity. She began her competitive career with the Nevada Desert Mermaids, coached and inspired by performers of the famed Aquatic shows “O” and “Splash."

From 2004-06, Diana trained with and competed for the world-famous Santa Clara Aquamaids, and was a member of the team that won the national title in the 18-19 Team Division in 2006. Later that year she was accepted by the varsity synchronized swimming team at Ohio State, which won the NCAA national title in 2009. Diana graduated from Ohio state in 2010 with a Bachelor of Arts degree, majoring in theater. Following graduation, she moved to Los Angeles to pursue acting.

Diana has worked professionally as an actress, model, and synchronized swimmer, showcasing her aquatic talents on and off the screen. She has performed in over 600 live shows with multiple entertainment companies for a diverse array of clients. She has appeared on numerous music videos, movies, commercials, television shows, and underwater photoshoots.

In 2017, Diana created Wet with the intention of bringing something different to the aquatic entertainment industry, specifically an evolution of style and an expanded concept of water theater. Using her years of experience, originality, revolutionary choreography, and inspiration from today's trendy dayclub scene, Diana's vision is to make every show memorable.

Actress • Model • Synchronized Swimmer. Showcasing her aquatic talents on and off the screen! 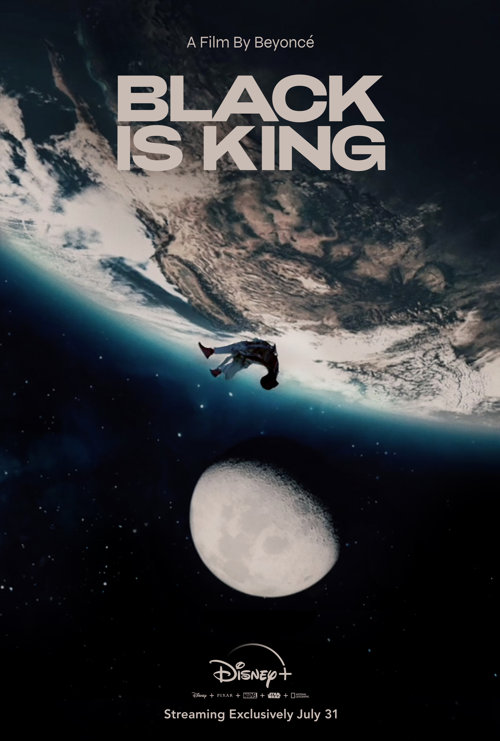 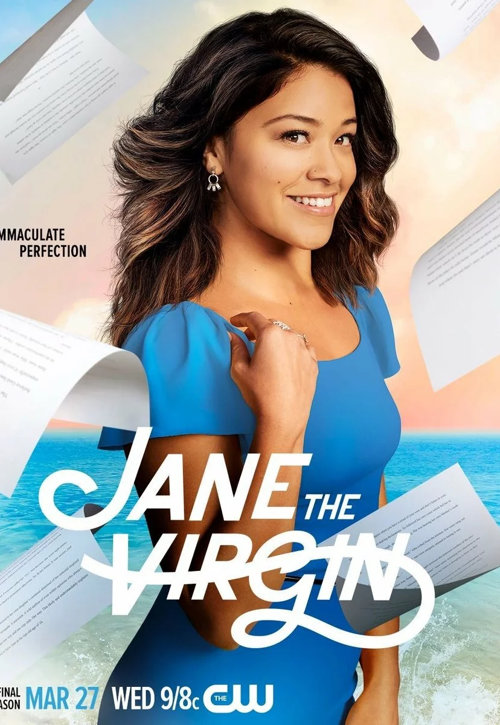 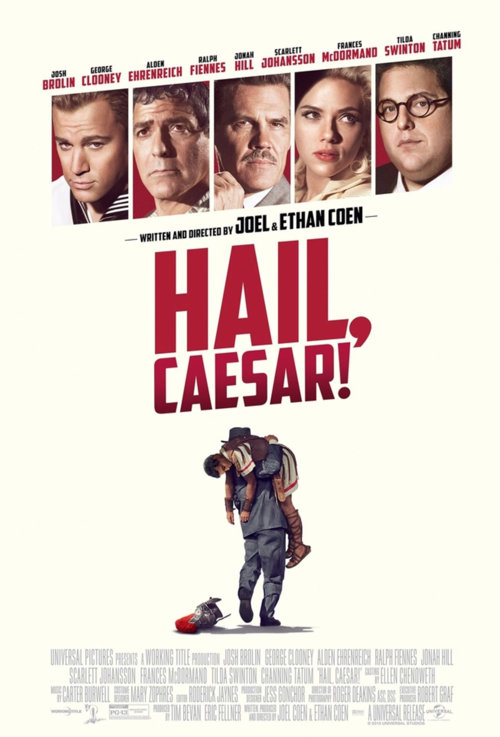 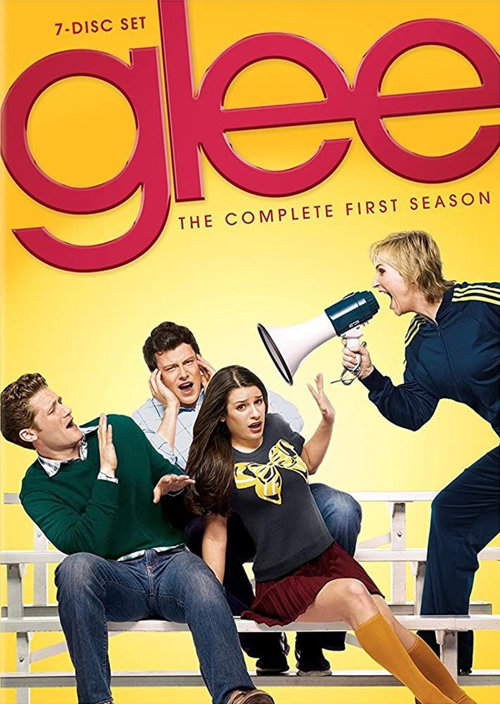